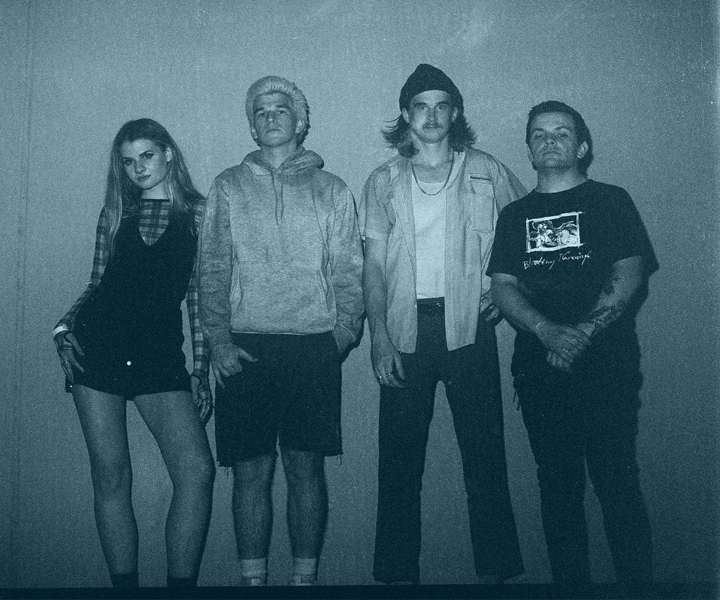 The Side Eyes are a female fronted, hardcore punk band from Southern California. Formed in 2015, Astrid McDonald, brothers Kevin Devine and Chris Devine, and Sam Mankinen relentlessly played tiny garages and house shows in Orange County and Los Angeles until they were able to carve a name out for themselves. Now, they take their fast, punchy and ferocious sound to venues throughout California and across the country. In the Red Records released their debut album “So Sick” (also available on Burger Records tape), along with two singles “Get Me Out” and “Stop”. The Side Eyes are now working on their second full length album.