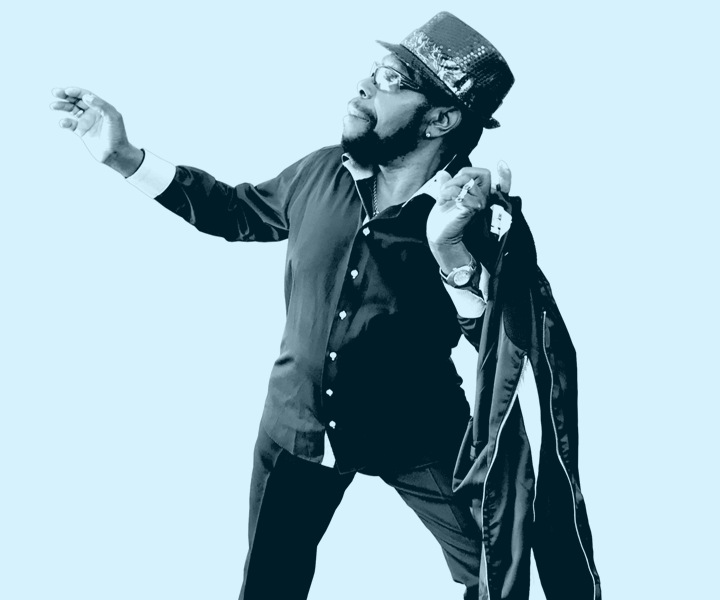 Roy Ellis has sold over 7.000.000 copies of his classic ‘Skinhead Moonstomp’ album up to date since 1969 on Trojan Records, and still kicking. Currently is the most successful Jamaican foundational artist, since he came back to the stages in 2005, has released 8 albums in 3 different continents and played all around the world including some countries like Japan, Mexico, USA, Colombia, Argentina, Indonesia, Brazil and, of course, all around Europe. His starting in the show business was leading Rhythm & Blues and Ska bands in the 60’s like The Bees, The Seven Letters, The Pyramids, etc, but the success came with Symarip in 1969 selling over 7 millions of copies with the classic ‘Skinhead Moonstomp’ album for Trojan Records, introducing the Reggae sounds from UK and the rest of Europe. Up to date he is still the artist who has sold the biggest number of records for Trojan Records, even more than others like Bob Marley or Jimmy Cliff.