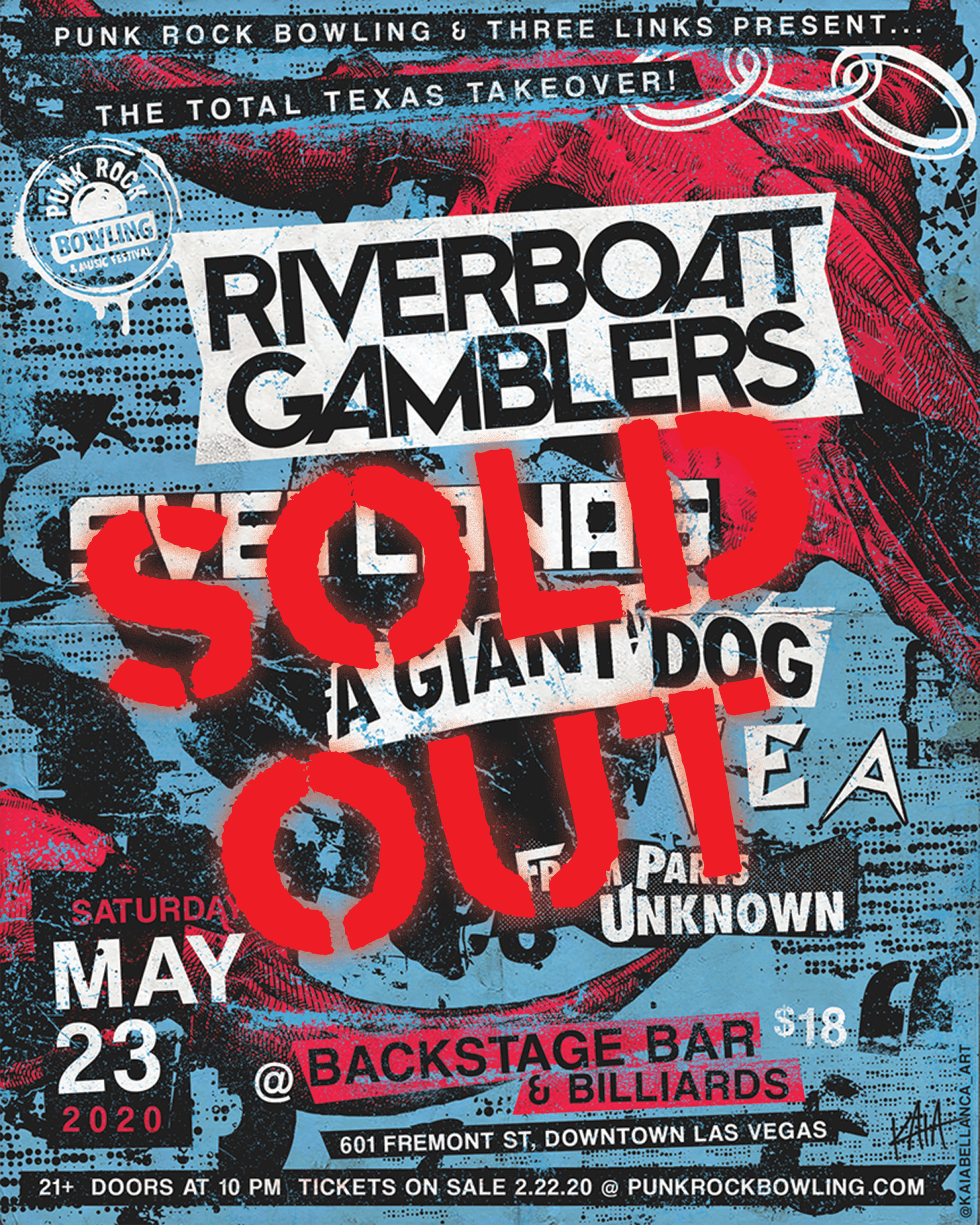 Our favorite venue in Texas, Three Links, sent their crew Southbound 35, across the Lone Star State, picked some of the best native bands and will be shipping them off to Vegas for this PRB After Party!

Riverboat Gamblers are one of the most underrated Punk bands in terms of live performances, lyrically and musically. They are the definition of a Punk Rock Hat Trick and a band not to be missed!

The mighty Svetlanas got an honorary Texan badge from Three Links for playing so many times, they basically were a Deep Ellum residency! It was love at first Svet!

Austin’s A Giant Dog are raucous ear candy culled from the hook-driven melodies of Slade, the glammy swagger of Marc Bolan, the morbid fantasy of Killer-era Alice Cooper, and the unpredictable wit of Sparks. Bend over and forget the safe word.

From Parts Unknown will be kicking off this rager with low quality, high octane, wannabe satanist rock n roll from Dallas. 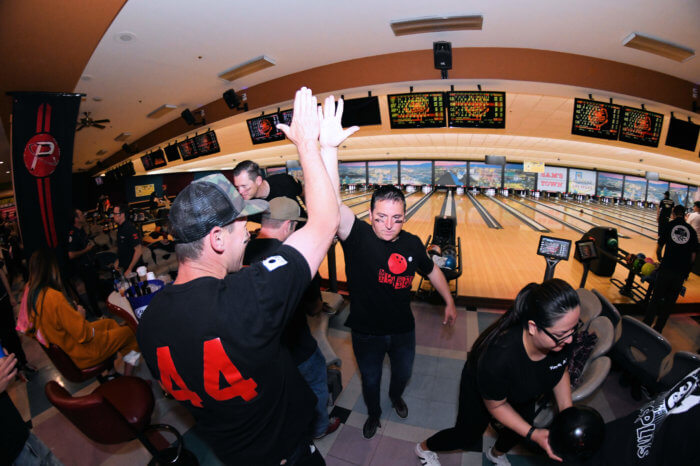 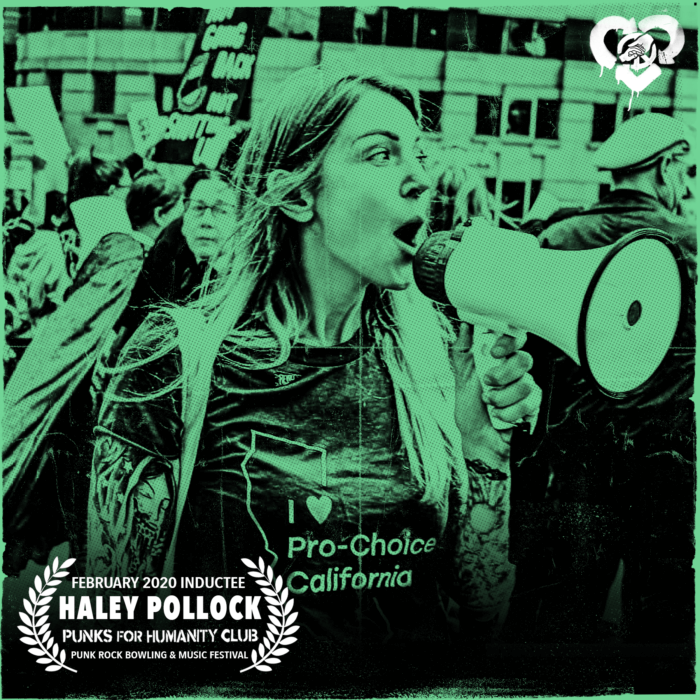