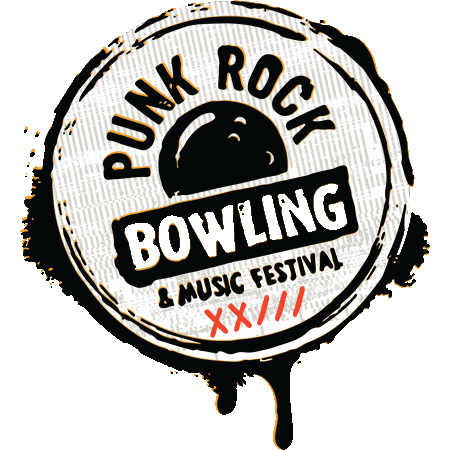 There’s only one festival on earth where you can indulge in buffets, bowling, gambling, comedy, pool parties, and punk rock shows, and that’s the Punk Rock Bowling and Music Festival! The festival is based in Las Vegas, NV, and was founded in 1999. The first iteration was held on Presidents Day weekend in 1999, when only 27 teams bowled (we now host up to 200 teams!) The first band who performed was Me First and the Gimme Gimmes at the Double Down Saloon. The event has grown throughout its 22-year career and has expanded to a 2-stage 3 day outdoor music festival with late-night club shows throughout the downtown area featuring over 100 bands. Punk Rock Bowling and Music Festival has become an annual gathering of the punk rock “tribes,” to celebrate the music and ideas that have transformed our community over the years. We work hard every year to bring you the best in old-school punk rock while scouring the globe to present interesting new and up and coming punk artists. We want to welcome everyone to the best punk rock party of the year!